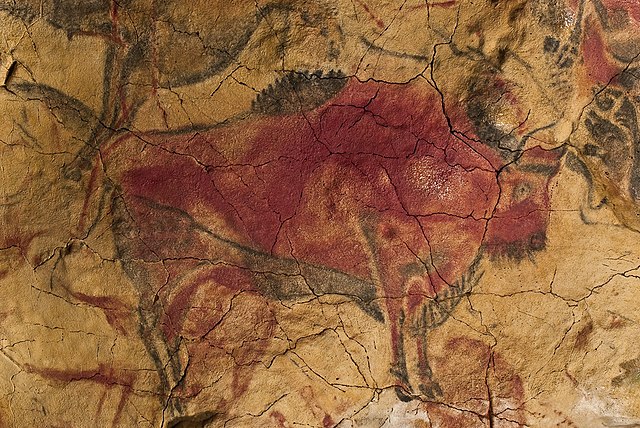 My very first attempt at a record collection, age 15, was with Jazz albums. Of course I also listened to Prog, West Coast music and the occasional Santana, but my money went to Jazz. Mingus, Miles Davis, Charlie Parker were my idols, although I also had an odd attraction for earlier, pre-Be Bop Jazz: the big bands, Swing, even Dixieland. It was different from, say, Coltrane: orchestral music without long solos, a lot of arrangements, plenty of groove and the Blues loud and clear. When I discovered Count Basie I became his #1 fan: he was the Dr Dre of Swing. His music wasn’t just notes: the ambiance, sound, atmosphere was so deeply cool that it was enough, you didn’t really need melodies. When Swing became Pop in the 1940s, it retained this quality: much of Peggy Lee’s allure is in the sonic places her singing is set into, case in point the urban, nocturne, decadent Black Coffee. I like Jazz but not Jazz solos, with a few exceptions: too many notes way too fast for way too long. That’s why I love Miles: few notes, plenty of repetitions and space in between.

So some time ago I set out to make music that looked like Jazz, retained its atmospheric qualities and rhythm tension, without solos but with two important new ingredients: the delay (which is perfect for swinging beats) and a Dub/Techno mentality. I made a few tunes (there will be more on the album), this was one of the first. Someone called it Voodoo Jazz, it sounds just about right to me.

The beat is made with layers of samples, percussion parts and delays. Everything else is played by hand. The reason it’s (part 1 & 2) is because it follows a structure that goes back to the late 50s/mid 60s. At that time you could only put 3 minutes of music on each side of a 45. But if you had a nice rolling groove and wanted people to hear it all, you could put part 2 on the B side. James Brown did it, and a million other people too. The first time this concept hit me hard was with Julie Driscoll & Brian Auger: their Save Me (part 1 & 2), perhaps the bravest Aretha Franklin cover ever, was my favorite song when I was 9.

Needless to say, by Altamira I mean Altamira.

Welcome to Fosforo, Sergio Messina's blog. You can always reach SM through this page.